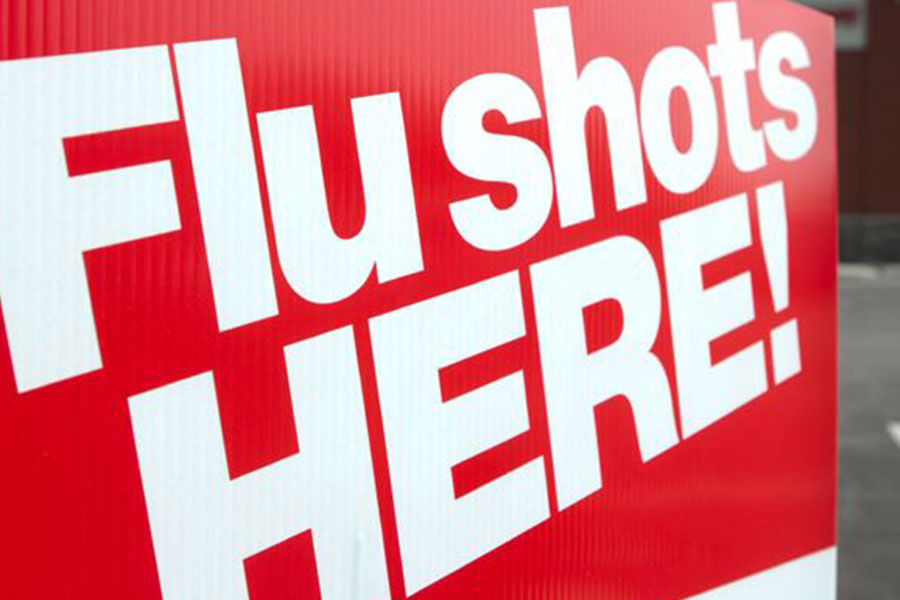 Have you experienced a “drive by shooting”?

Tis the season for colds and flues and everywhere you look there are companies peddling flu shots. I fully expect them to be available at gas stations any day now. There are now actual “drive by shootings”, where you don’t even have to leave your car to get that “injection of protection.” While it may seem like a smart idea to start the winter off with a yearly vaccine I thought you might want a little more information before getting that injection.

More and more physicians are recommending that you NOT get a flu shot. Dr. Donald Miller, a prominent cardiac surgeon and professor at Washington University advises against it and states that 70 percent of doctors DO NOT get them! One of the reasons behind this is that they still contain high levels of mercury and other toxic substances. About two-thirds of this year’s batch of vaccines will contain 25 micrograms of thimerosal which is 49% mercury by weight. This means that these vaccines contain over 250 times the EPA’s safety limit for mercury per shot! Mercury is linked to autism, Alzheimer’s, cancer and Parkinson’s as well as nerve pain and other maladies.

The irony of the flu shot is that it only protects against a few strains of the flu and it does not protect against other winter illnesses such as a cold, bronchitis or pneumonia.

A smarter choice would be to strengthen your immune system by optimizing your vitamin D levels, eating less sugar and taking probiotics (a healthy form of bacteria that benefits not only your immune system but your digestion as well). According to Dr. Miller, the average adult should be taking around 5,000 to 6,000 units of Vitamin D per day in the winter to guard against illness. Some doctors recommend more but you can easily determine your levels with a simple blood test. Vitamin C and zinc will also boost your immune system when the world around you seems to be succumbing to sickness. I always keep them handy for the days that I feel my body “fighting off” some kind of bug.